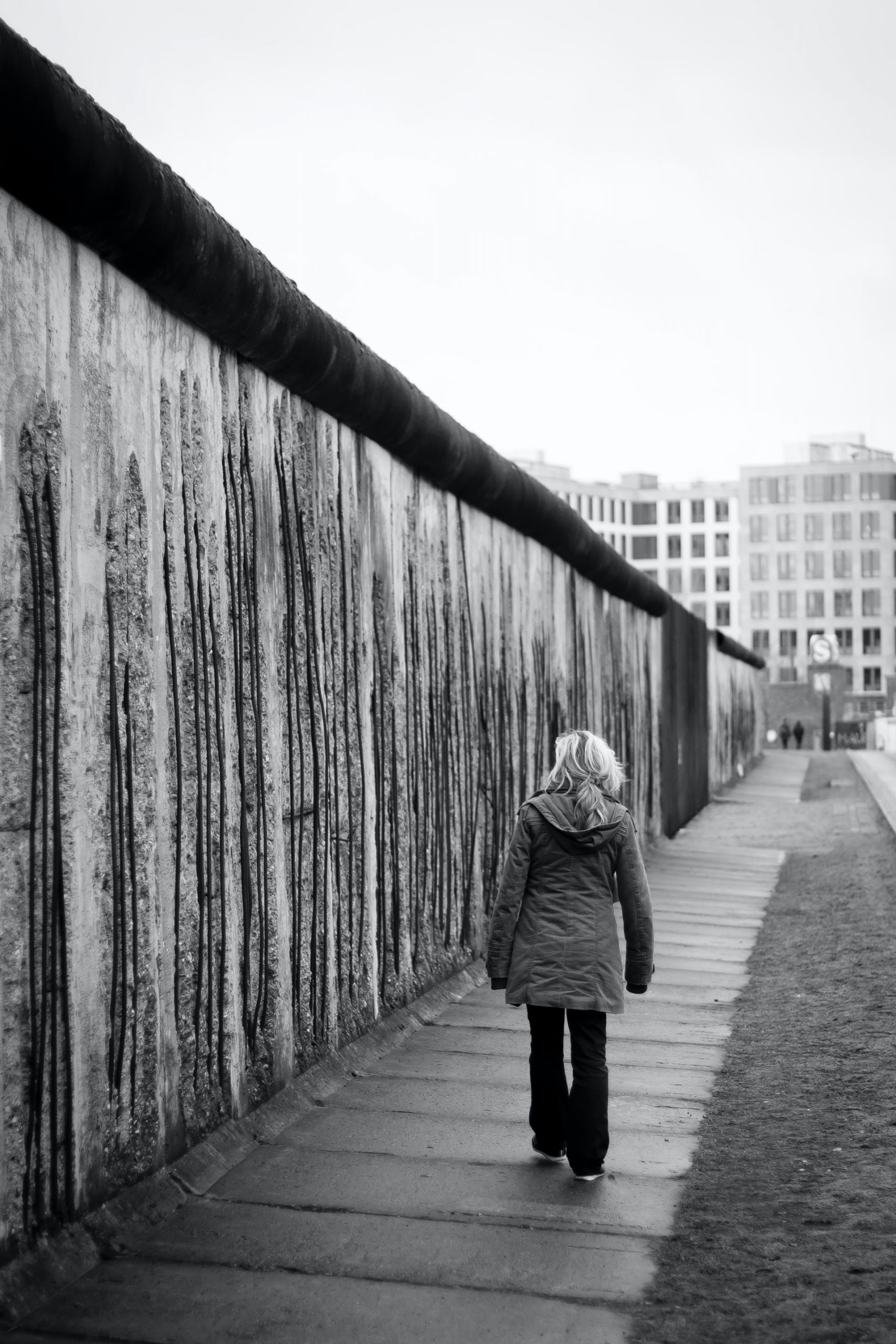 As WW2 came to a close, the victors planned the framework for post-war Europe. But Stalin had a different view to the others – and he created an Iron Curtain, separating East from West. The communist take-over of Czechoslovakia and the Blockade of Berlin were the first major confrontations in the Cold War, and led to the formations of mighty alliances: NATO in the west, and the Warsaw Pact in the east.

The Cold War spread outside Europe – to Korea, Vietnam and the Cuban missile crisis.  But it was in Europe, at Check Point Charlie in Berlin, that Russian and American ground troops were involved in their one and only face-to-face confrontation during the Cold war.  Much of the Cold War concerned military confrontation.  But there were other spheres that played their part – such as espionage and the nuclear arms race, and the economic burden that the enormous expenditures on the positioning and maintenance forces and weapon systems placed on both sides.  And, in the end, it was this expenditure that saw the cracks in the Soviet Union and the Warsaw Pact opening up.  The end, when it came, was astonishingly quick, and hugely dramatic – and led to outcomes that were simply not envisaged.

Major General Stephen Carr-Smith served most of his military career in Germany, facing the Warsaw Pact.  He was in Berlin the day the Berlin Wall went up; and was serving in NATO HQ at the end of the Cold War.  He draws on that experience as he tells the story of the Cold War. 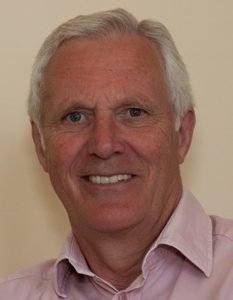 Pondero Candover Valley talks are held on Tuesday mornings during term time. A series saver ticket covering all talks in the Spring 2022 series is available here. 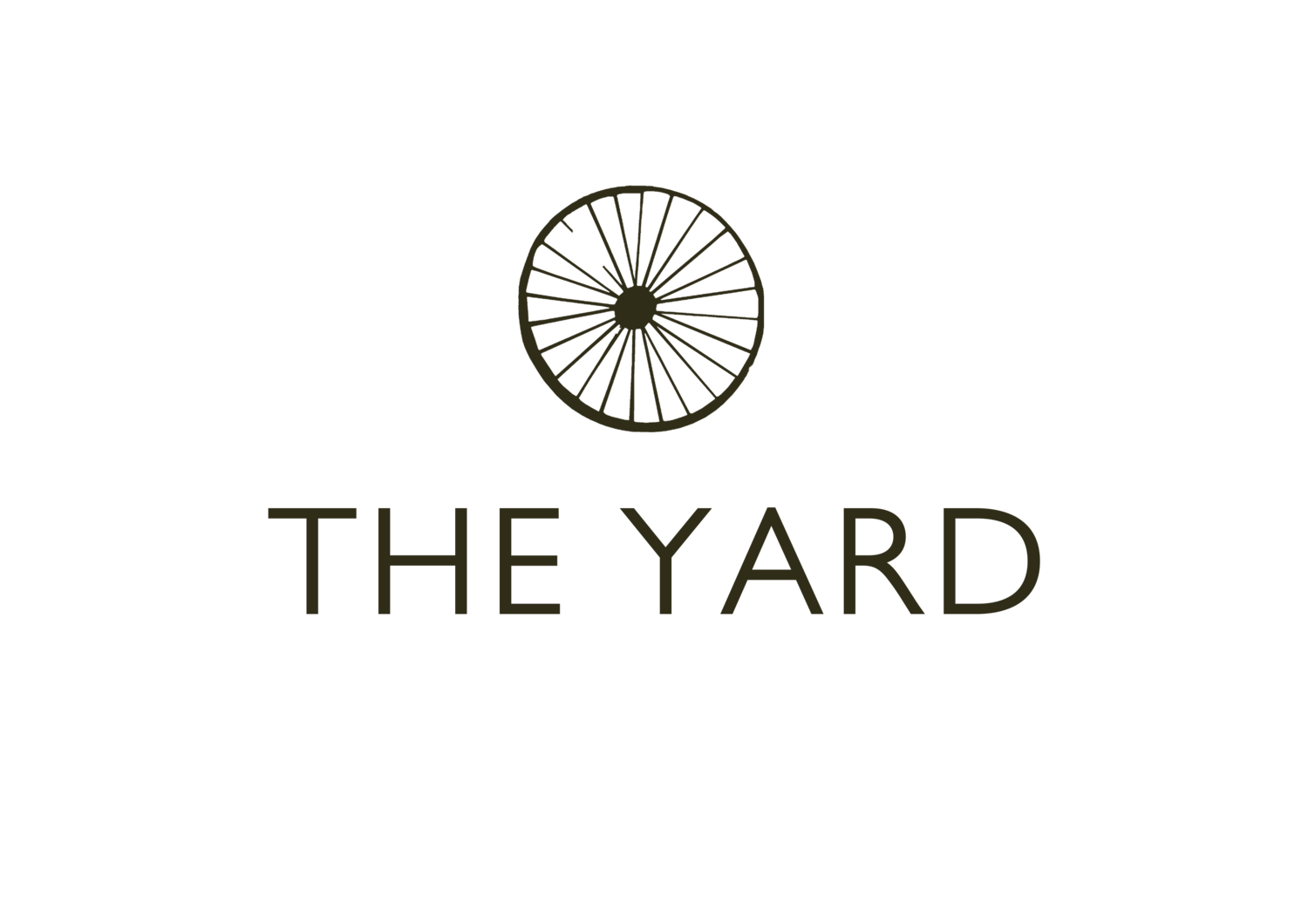